Alagna is out of Bayreuth's new LOHENGRIN 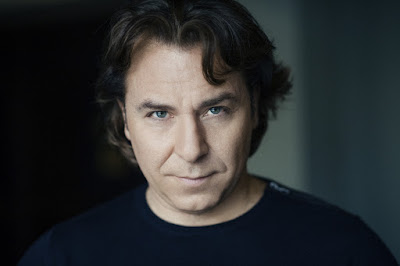 Roberto Alagna has withdrawn from Richard Wagner’s Lohengrin at the Bayreuth Festival. The festival announced that the tenor, who was set to make his festival debut and sing his first Wagner role, withdrew from the festival due to "work overload." The statement also noted that Alagna was unable to spend enough time with the role.

In other words, the July 25 opening night of this opera is almost here, and he has not learned the role.

The festival has yet to announce a replacement, but the remaining cast members remain the same. Alagna will next perform at the Metropolitan Opera where he will open the season singing the title role in Samson et Dalila. The tenor will also perform Andrea Chénier at the Deutsche Oper Berlin, Otello  at the Opéra National de Paris, Luisa Miller in Opera de Monte Carlo, and La Traviata in Paris.

Meanwhile, the Bayreuth Festival opens on July 25 with Christian Thielemann conducting this new production of Lohengrin, which currently has no tenor. Director Yuval Sharon will become the first American to direct at Bayreuth. Scheduled singers Anja Harteros and Waltraud Meier are still scheduled to perform.
Posted by Vincent Vargas at 12:22 AM