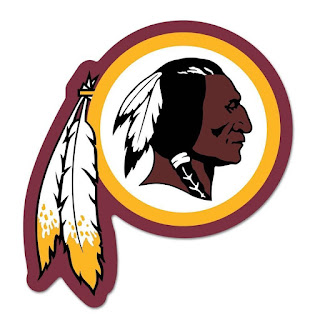 With the COVID-19 pandemic raging around the country, and all sorts of sports having to take a back seat to health and safe hygiene requirements, the 2020-2021 NFL season is now faced with a new chapter in this unusual summer. The current civil rights movement has forced the owners of the the Washington Redskins team to reconsider their name, and the possible offense it causes Native Americans. Today it was announced that the team will change their name; a name that the team has had for the past 87 years. The early twentieth century saw a host of professional and non-professional teams adopt names that played on the popular image of the Native American. Now, the early years of the twenty-first century is catching up with this racist practice, and teams are beginning to see the wisdom of getting rid of the offending names. These decisions have often not been very popular ones, especially among conservatives. And let's face it, the game of football is arguably, more than any other sport, connected to age-old conservative politics, and many times it veers into jingoistic shows of patriotism and militarism. Just listen to George Carlin's classic monologue about the differences between football and baseball and you'll get the idea. 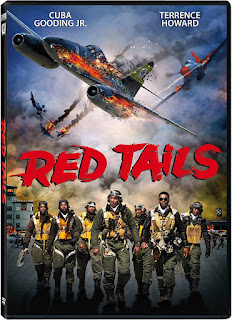 A few years ago, John's University decided to change the name of their team, the Redmen, despite the fact that the university claimed that the name originated, not in Native American culture, but in the fact that the athletes wore red. This explanation did not really hold water, for the mascot of the team was a cigar store statue of a Native American whom the students nicknamed "Chief BlackJack." Since 1994 the team has been known as "The Red Storm."

If you are a Cleveland Indians fan you know about Chief Wahoo. The mascot, a blood-red face of a Native American with the widest grin you ever saw, was eliminated in 2018. The question is, during these revolutionary times, will the team continue to be called the "Indians?"

So, now that the name "storm"  has already been taken, what will the new Washington football team be called? Many are hinting at the name "The Washington Red Tails," as a homage to the Tuskegee Airmen, a group of African American U.S. Air Force servicemen who served honorably in World War II.  You might remember that there was a film made with Cuba Gooding, Jr. about these American heroes. The film presented the story of a group of men who were largely forgotten during the Jim Crow period of American history. The name "Red Tails" would appease those who believe that the name Redskins is offensive, it would be in keeping with the #BlackLivesMatter movement, and it would satisfy those who see the relationship between the sport and the military.

The only thing I see that might be a drawback to their name change is the actual name itself. For instance, take the New York Jets. Their name implies speed and modernity. Whether or not their "flight plan' has been that successful in the recent past seasons is another story. However, what images do you get when you consider that the Red Tails were P-51 Mustangs propeller planes? Can these relics of aviation offer any hope of speed and power in today's NFL, or is merely the romanticizing of their World War II endeavors enough to drive the new team forward?

With the NFL season only a few weeks away, the team better decide, and quick.
Posted by Vincent Vargas at 10:10 AM