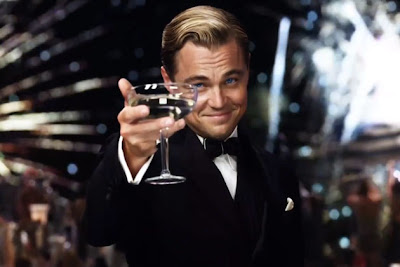 What Mr. Luhrmann does get right is the visual look of the film. It is a stunningly beautiful creation. Photographed by Simon Duggan, the film has a great Technicolor warm look that easily puts you into the period. Likewise, the scenic design by Catherine Martin makes her Art Deco sets come to life. Come award time, I am sure that the visual production aspect of this film will be remembered. So far this year, it is the most visually impressive film I have seen.
Posted by Vincent Vargas at 9:47 PM No comments: 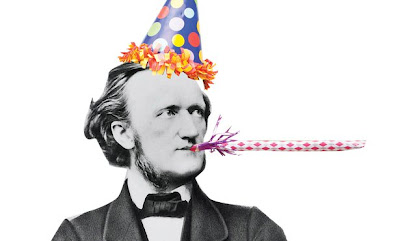 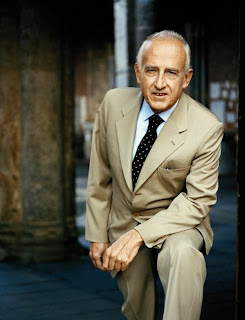 In the twilight of his years Maurizio Pollini continues to amaze with the aristocratic virtuosity and technical dexterity that has garnered him world-wide acclaim since he won the Chopin International Competition at the age of 18.  This afternoon at Carnegie Hall he performed some of the great treasures of piano literature with an all-Beethoven sonata program that included the "Pathétique" for starters and the "Appassionata" as a concluding piece. Rounding out the program, Mr. Pollini also played number 22 as well as number 23, the "Waldstein."

Mr. Pollini might show his age in his walking stride to his piano, but once he sits in front of his instrument he is a young man once again, in many ways an unassuming presence at the keyboard who tends to disappear inside the music he is playing. Perhaps this is why he is one of the greats.  A Maurizio Pollini recital is not about him, it's all about the music. He delved into the C minor "Pathétique" Op. 13, the earliest piece in the group, with clean attacks, superb musicianship and youthful exuberance. The well-known second movement Adagio cantabile floated on air at a tempo slightly faster than usual, and it concluded with a vigorous reading of the Rondo that whet the audience's appetite for the rest of the program to follow.

The "Waldstein" Op. 53, a piece composed between 1803 and 1804, ended the first part of the program.  The opening movement Allegro was exciting and crisp, the Adagio majestic and pensive, and the concluding Rondo movement with its Prestissimo finale caused some of the audience members to rise to their feet, while shouts of "bravo," the first of many more to come, began to be heard throughout the house.

The second part of the program began with a change. Mr. Pollini chose to play sonata number 22 Op. 54 instead of number 24 as listed on the program. This work, composed in 1804, is one of the seven bipartite works of the 32 sonatas that Beethoven wrote.  The first movement is a romantic minuet steeped in the classical tradition, and the second a superb allegro vivace. By making this change, the entire afternoon program was played chronologically in the order the pieces were composed thus giving us a rare glimpse at the musical development of the composer.

Mr. Pollini concluded the concert with a remarkable reading of the Opus 57 "Appassionata," one of the most difficult pieces in the entire piano repertory. Starting with its quiet, ominous theme, through its second movement Andante variations and concluding with a Presto coda that returns the piece to F minor, Mr. Pollini was on fire. Needless to say, the audience rose to its feet at the end in thunderous applause. He was brought back by the tremendous ovation, and played two encores, one of which was Beethoven's "Bagatelle" in B flat minor.

Mr. Pollini has been quoted as saying that "in music, the complexity makes the intensity," and in his special unassuming way he treated today's New York audience to an intense afternoon of wondrous music.
Posted by Vincent Vargas at 6:52 PM No comments: