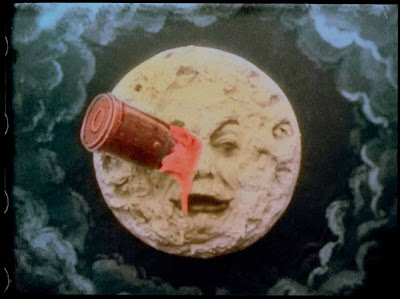 In many ways I picture Martin Scorsese sharing this enthusiasm when making this film. A work so different from the rest of his other works, and yet so close to his own heart and imagination. It might just become the movie that he will be best remembered for.
Posted by Vincent Vargas at 1:35 PM