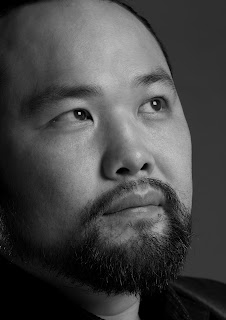 Samuel Youn is a veteran at Bayreuth.  In 2005 he sang the role of Reinmar von Zweter in Philippe Arlaud's production of Tannhäuser, which was conducted by Christian Thielemann.  He was also in Christoph Schlingensief's notorious production of Parsifal conducted by Pierre Boulez.  This year Mr. Youn was to have a very light festival, singing only six performances of Hans Neuenfels controversial staging of Lohengrin.  With the addition of Holländer this brings the number of performances to twelve.  Let's hope that his voice holds out, and that he is able to fulfill his full commitment.
Posted by Vincent Vargas at 11:16 AM