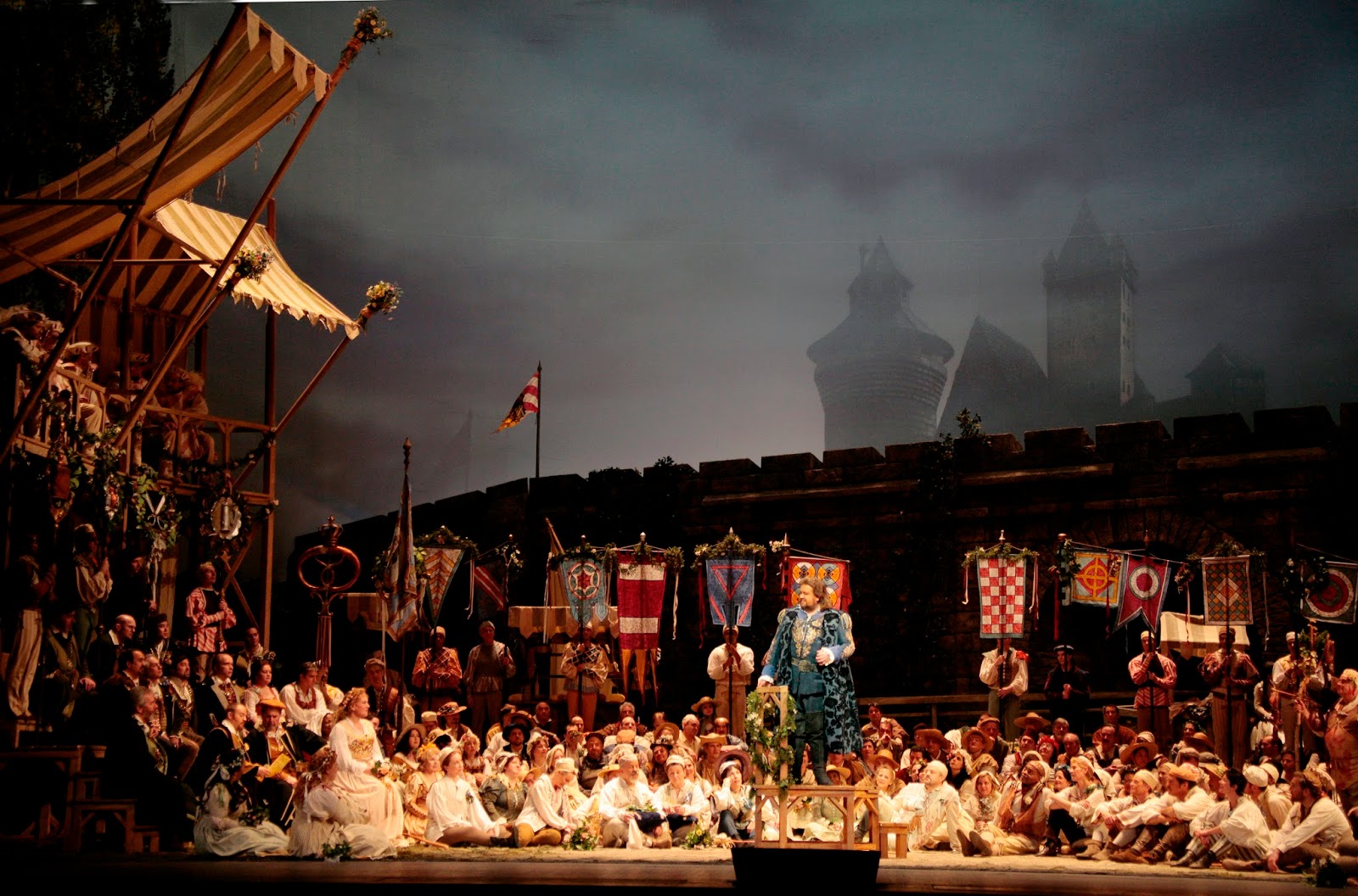 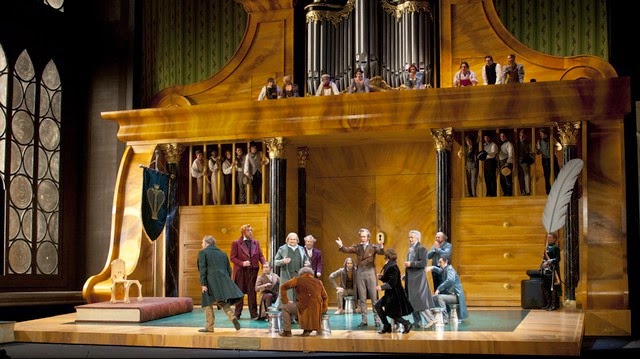 Peter Gelb has made sure that Mr. Volle will be singing the HD telecast, and he is already in conversation with the singer about singing the role of Wotan next time the MET mounts their controversial staging of the "Ring."
Posted by Vincent Vargas at 8:49 PM