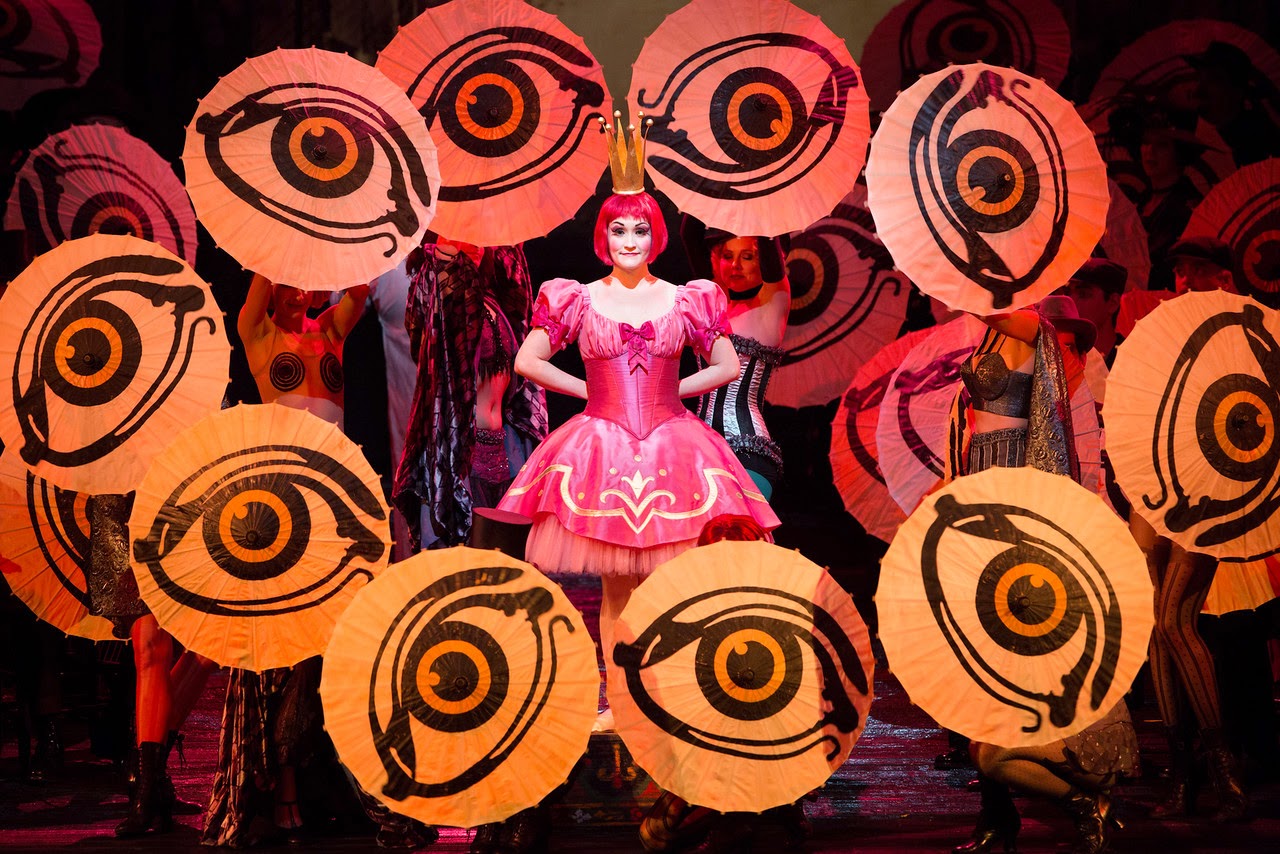 I am looking forward for this production's return this season with a new cast, and featuring the return of Mr. Levine.
Posted by Vincent Vargas at 12:26 PM