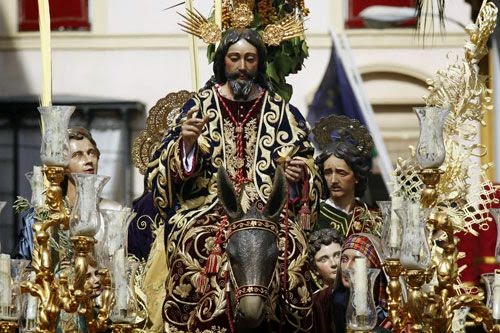 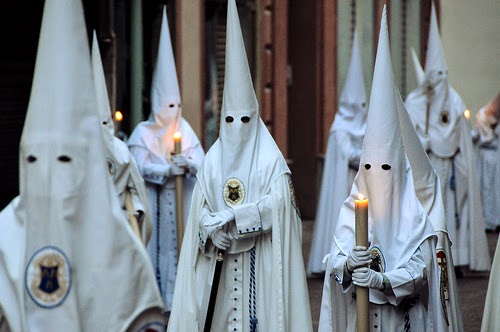 If you would like to experience Holy Week in Seville, it is being broadcast live.  Just follow this link: http://elcorreoweb.es/elcorreotv/
Posted by Vincent Vargas at 10:43 AM