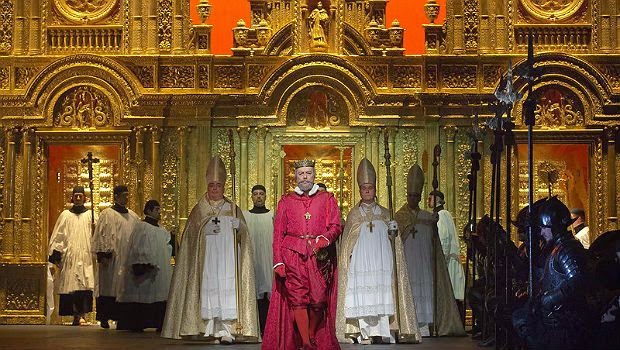 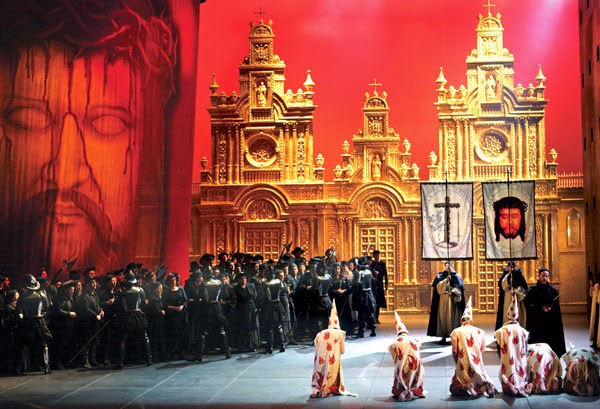 But that might be a little too much to protest about. The orchestra, under the direction of the great Yannick Nézet-Séguin, played beautifully, offering a sonorous cushion for the cast. It is great to have him as the music director of the Philadelphia Orchestra, which means that he is only two hours away from New York City. In the unlikely event that he were to become the new music director of the New York Philharmonic in 2017, after Alan Gilbert leaves, he would only be steps away.  But that just might be way too much to ask.
Posted by Vincent Vargas at 3:28 PM