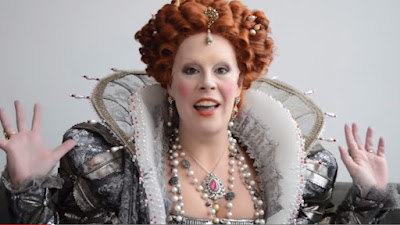 As Anthony Tommasini noted in his review in the New York Times: "Met audiences can rightly complain about a company that lavishes such attention on five Donizetti operas in a single season, during which the newest work on the boards is Alban Berg’s Lulu, first performed in 1937. Still, completing the Tudor trilogy is an achievement for the house, and a triumph for Ms. Radvanovsky."
Posted by Vincent Vargas at 12:14 PM