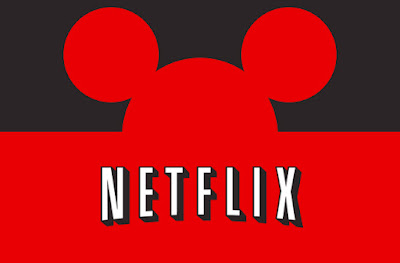 What does this mean for the company, and for us consumers? Basically it will mean that all new films in 2016 from this point forward will only be released on Netflix. If you want to find anything from Captain America: Civil War to The Jungle Book to Rogue One: A Star Wars Story will only be found on Netflix. According to the contract it cannot be found on any other streaming platform. Further, new content will not be found on cable channels, and it won't be available on premium pay channels and networks.
Posted by Vincent Vargas at 9:16 AM