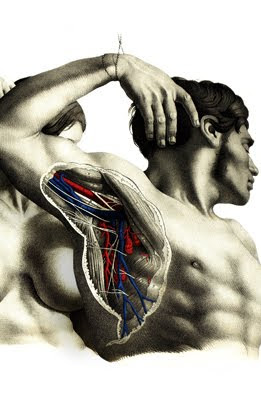 The bottom line is this: see the play twice, and watch two great actors at work!
Posted by Vincent Vargas at 9:09 PM