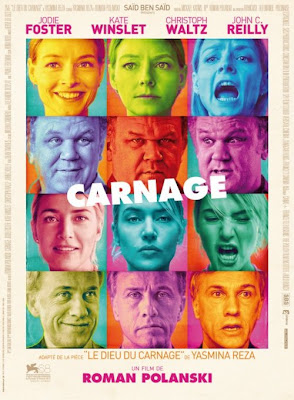 Once again, Roman Polanski gives us a film filled with ironies and unanswered questions, and in the process, puts us in the middle of a ride that will take us a long time to forget. At the heart of his latest work are four performances that will remain with us long after the last frame flickers on the screen.
Posted by Vincent Vargas at 5:25 PM