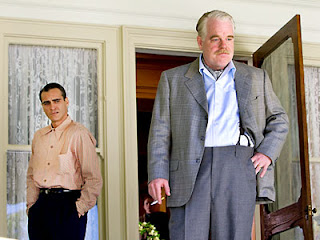 It is that point in space that Paul Thomas Anderson's films often want to reach, and in his best work he succeeds in taking us along for the ride even though we may not always reach our destination.
Posted by Vincent Vargas at 12:40 PM