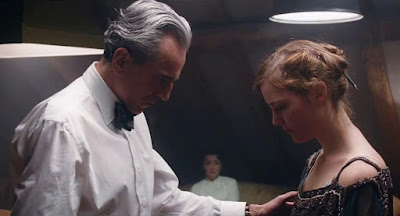 I recommend this film, but only if you enjoy a kind of cinema that does not answer all the questions, and leaves you thinking about possible answers.
Posted by Vincent Vargas at 9:15 PM