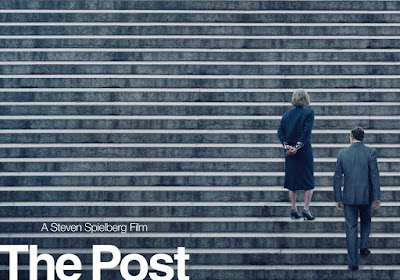 "The third act must build, build, build in tempo and action until the last event, and then — that's it. Don’t hang around."
Posted by Vincent Vargas at 3:41 PM