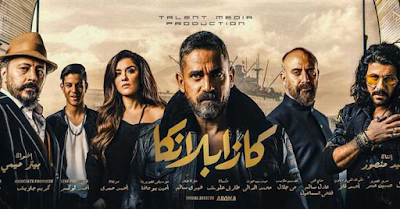 Source: https://identity-mag.com/casablanca-unrealistic-action-movie-or-a-turning-point-in-egyptian-cinema/
Posted by Vincent Vargas at 11:53 AM