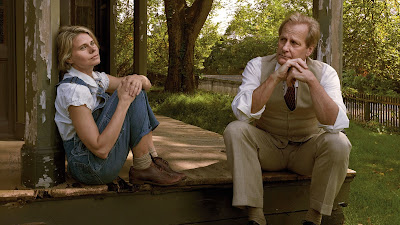 "All rise" has been the catchword for this production. All rise, indeed, as one of the best casts on Broadway delivers a performance truly worthy of a standing ovation.
Posted by Vincent Vargas at 10:58 AM