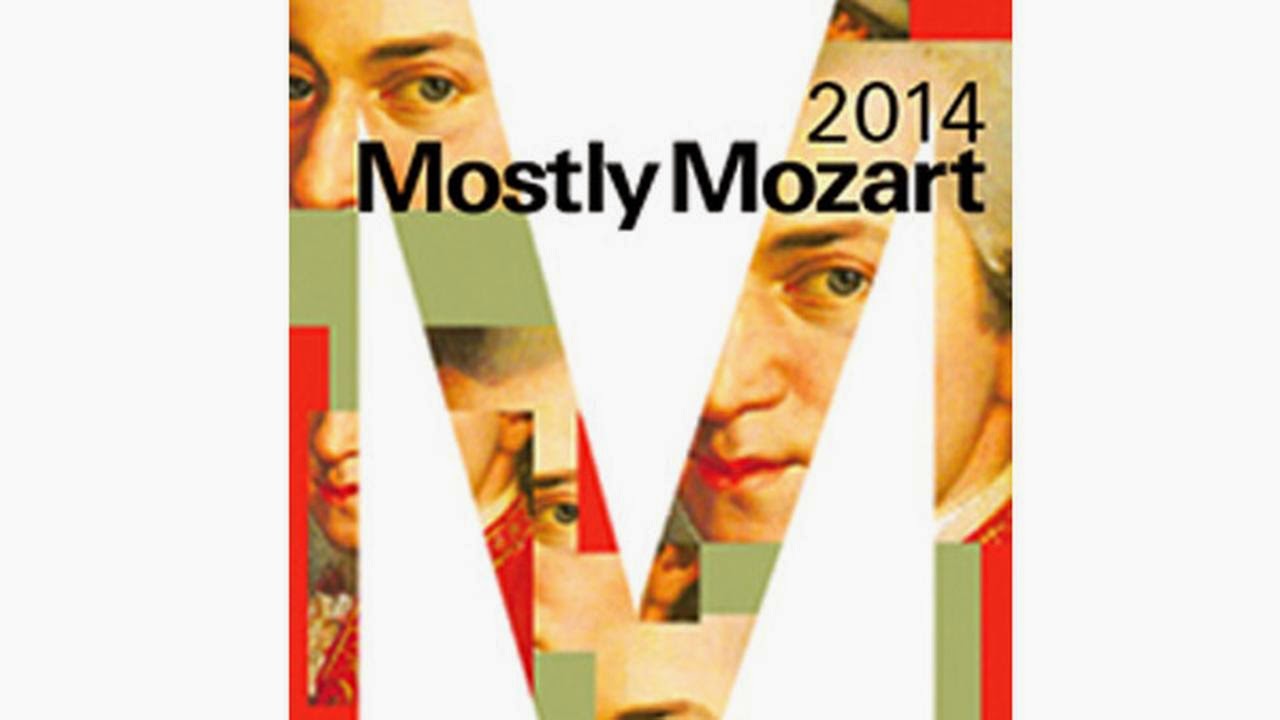 Louis Langrée put together an interesting concert to end the Mostly Mozart festival at Lincoln Center this weekend. He chose the 1973 piece Polyptyque: Six Images of the Passion of the Christ by Swiss composer Frank Martin, a relatively rare piece for orchestra and solo violin that was originally commissioned by Yehudi Menuhin to commemorate the 25th anniversary of UNESCO's International Music Council. The movements of this piece were played alternating with the chorales from J.S. Bach's St. John Passion, BWV 245. The dialogue that this musical juxtaposition created between these two compositions, separated by 200 years, was quite profound.

Patricia Kopatchinskaja, the Moldovan-Austrian violinist had much to do with the success of this musical experiment. Her virtuoso playing ran the gamut from elegant to inspired, and it was filled with passion at every turn. The third polyptype, known as "Image de Judas" was particularly memorable for its shrieking, tormented strings that presented a Freudian portrait of Judas's troubled mind. The contrast with Bach's reverential "Wer hat dich so geschlagen" offered the most satisfying dialogue of the evening.   The Concert Chorale of New York sang each of the chorales beautifully, and they returned in the second part of the program as the backbone of W.A. Mozart's Requiem, K. 626.

An audience favorite, Langrée led a smooth reading of this well-known score, opting for swift tempi and transparent sounds. He was aided by a quartet of capable soloists: Morris Robinson, a sepulchral sounding bass, and tenor Dimitri Pittas being the two stand-outs of the evening.

There will be one more performance of this program tomorrow, August 23, at 8:00 at Avery Fisher Hall.
Posted by Vincent Vargas at 11:06 PM