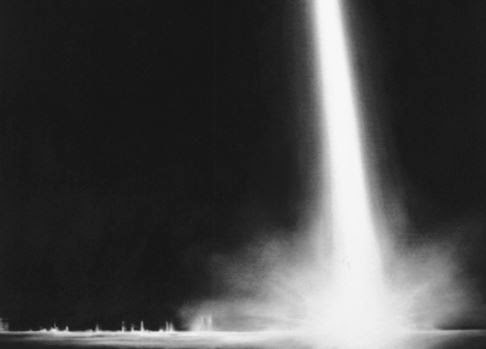 A sold-out event is happening at the Salzburg Festival on August 21 at the Grosses Festspielhaus.  Conductor Daniel Barenboim and his West-Eastern Divan Orchestra (an ensemble of young Israeli and Palestinian musicians) will perform segments from Richard Wagner's Tristan und Isolde.  The concert performance labeled "Projekt Tristan und Isolde" will include the Prelude, the entire second act, as well as the Liebestod. It will feature an all star cast that will include Peter Seiffert and Waltraud Meier in the title roles. Ekaterina Gubanova singing Brangäne, René Pape will be King Marke, Stephan Rügamer will be Melot, and in the role of Kurwenal, Plácido Domingo. The former tenor has been performing the baritone roles of Giuseppe Verdi, primarily, for some time now, with various degrees of success. Personally, when I hear Domingo sing Simon Boccanegra (the first baritone role that he sang at the MET) I hear a distinctive tenor fach which fails to convince me that he is a baritone. The effect is that of a tenor without any high notes. Perhaps Wagner's lush orchestrations will allow him a little more credibility. He certainly was a more than credible, if not successful Parsifal and Lohengrin during his tenor heyday.

And needless to say, the sights and sounds of Israelis and Palestinians making music together is something that right now we desperately need. I'm convinced that this kind of event is not going to solve any deep present-day conflicts, but it will remind us of the kind of world that we all aim to live in.
Posted by Vincent Vargas at 10:33 AM