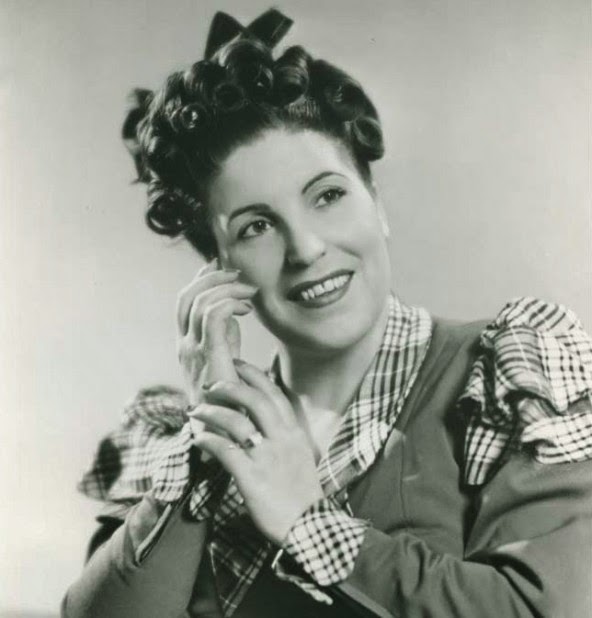 The incomparable Licia Albanese, an Italian soprano, and a mainstay at the Metropolitan Opera for 26 seasons, died last night at her home. She was 101.  At the MET she performed 17 roles in 16 operas 417 times. She left the MET in 1966 after a dispute with then general manager Sir Rudolf Bing. After performing in four productions during the 1965-66 season, she was scheduled for only one performance the next season. She returned her contract unsigned.

In 1946, in her prime, conductor Arturo Toscanini chose her to be his Mimi in the live broadcast concert performance of Giacomo Puccini's La Bohème, from NBC's Studio 8-H. This classic broadcast was later issued on LP and CD on RCA Victor.

She belonged to a golden age of opera singers the likes of whom we will perhaps never see again. She might not have been as popular as her contemporaries, Zinka Milanov, Maria Callas, Victoria de los Ángeles or Renata Tebaldi, but she was a consummate singer who night after night shared the stage with the great baritones and tenors of her day, which included Jan Peerce, Robert Merrill, Richard Tucker, and Leonard Warren.

Posted by Vincent Vargas at 7:47 AM