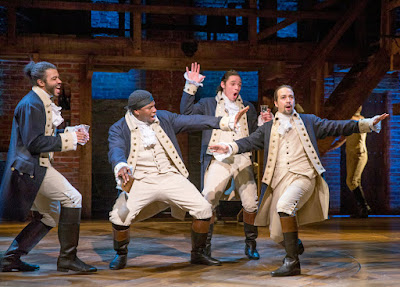 The racial terrain of the United States is more troubled than ever. Trump will be at the Mount Rushmore monument for a Fourth of July fireworks show this weekend. Will the monument be the cause of controversy as the president of the United States stands under the visage of those former presidents whose statues have come down recently?
Posted by Vincent Vargas at 5:58 PM