The Great Jon Vickers is Dead 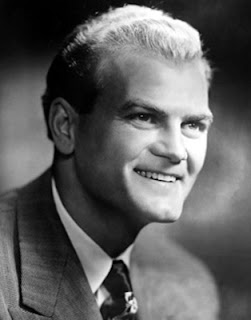 Jon Vickers, the great Canadian tenor who excelled in such operatic roles as Otello, Tristan and Peter Grimes died at the age of 88 of Alzheimer's disease. I was lucky to have thrilled to his colossal singing in my early days of opera-going, at the end of the 1970s at the MET. He was a shining star in roles which ranged from Handel to Britten, and his performances of Otello, Pagliacci, The Bartered Bride, and most memorably, Parsifal, were unforgettable. Likewise, he shared the stage with some of the great sopranos of the post World War II era, from Maria Callas to Birgit Nilsson, with whom he sang many memorable performances of Richard Wagner's Tristan und Isolde all over the world.  Unfortunately, I never saw him sing a performance of Samson et Dalilah, one of his signature titanic roles, which he brought to life with his huge voice. Nor was I lucky enough to thrill to his great Florestan in Beethoven's Fidelio.  Luckily, many of these performances were recorded, and quite a lot exists in video as well.

Below is video of Jon Vickers performing Otello, from 1978, from the stage of the Metropolitan Opera. This was one of the first "Live from the Met" telecasts. Here we have the duet "Dio ti giocondi" from the beginning of Act III.  Renata Scotto sings the role of Desdemona, and the memorable production was designed by Franco Zeffirelli.  The young James Levine conducted.

Posted by Vincent Vargas at 5:41 PM