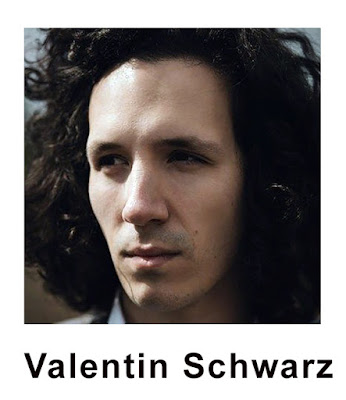 On the eve of the start of the 2019 Bayreuth Festival, festspielchief Katharina Wagner has announced in a press conference that a new Ring will be staged at the Green Hill in 2020. The new production will replace the Frank Castorf staging, a mish-mash that was universally hated since its premiere back in 2013. According to Ms. Wagner the young, Austrian director Valentin Schwarz will stage the new production. Mr. Schwarz made a mark in the opera world when he staged Maurizio Kagel's opera Mare Nostrum at Cologne. The musical direction will be in the hands of Pietari Inkinen, the young Finnish violinist and conductor of the Japan Philharmonic and the Prague Symphony Orchestra.

Ms. Wagner has always championed young talent, so it is no surprise that Mr. Schwarz and Mr. Inkinen will both be making their debuts at Bayreuth with this new production. In addition, Ms. Wagner has never shied away from importing talent that often brings controversy to the yearly summer festival. Back in 2004, when her father Wolfgang Wagner was still running the Festspielhaus, she championed the new Parsifal by Christoph Schlingensief and Pierre Boulez, one of the most controversial productions in the recent history of the festival. 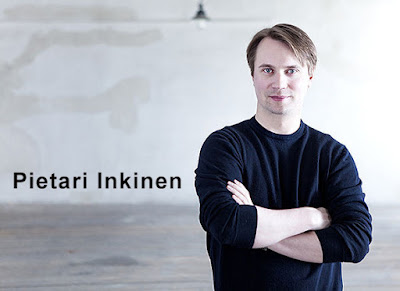 The press conference also revealed some of the singers who will grace this new staging. Günther Groisböck is scheduled to sing the role of Wotan, Klaus Florian Vogt, who has become the "house tenor" will be Sigmund, while Andreas Schager and Stephen Gould will share the role of Siegfried. The role of Brünnhilde will also be shared by Petra Lang in Die Walküre, Daniel Köhler in Siegfried, and American soprano Christine Goerke, fresh off her triumph in the Metropolitan Opera Ring staging from last season, will perform in Götterdämmerung.

Posted by Vincent Vargas at 3:09 AM