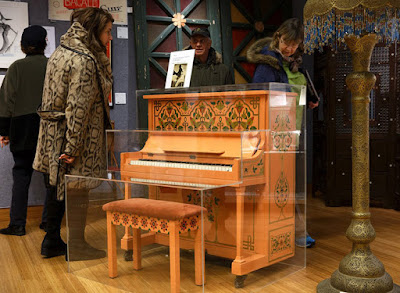 Check out the rest by clicking HERE.
Posted by Vincent Vargas at 3:49 PM