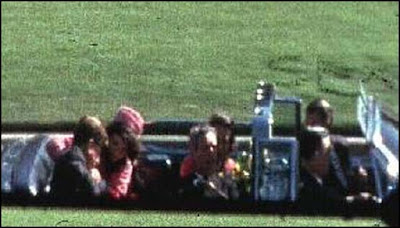 Interestingly enough, in a memo from the White House, Trump directed agencies that requested redactions to re-review their reasons for keeping some records secret.
Posted by Vincent Vargas at 12:19 AM